What is comparative negligence? 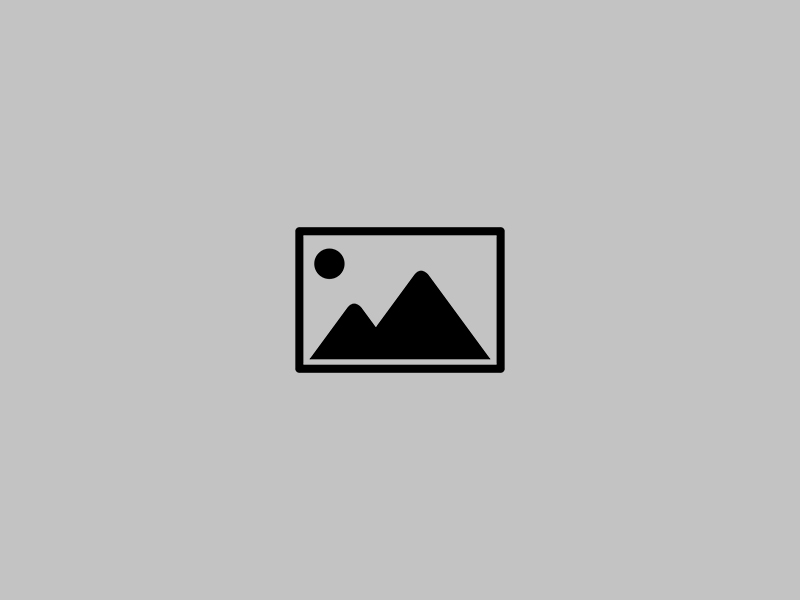 The general Florida rule for allocating damages when both parties are at least somewhat at fault is comparative negligence.  In a situation where both the plaintiff and the defendant were negligent, the jury allocates fault, usually as a percentage (for example, a jury might find that the plaintiff was 30% at fault and the defendant was 70% at fault).  Or, there may be multiple defendants that are charged with a percentage of fault for an injury.  Then each at-fault party pays its share of the other’s damages (in the above example, the lone would defendant pays 70% of plaintiff’s damages, and the plaintiff’s damages calculation iss offset by 30% due to his/her comparative fault).

What Could Happen to Your Case Without an Accident Attorney

What is comparative negligence?

Should I purchase Uninsured or Underinsured Motorists’ (UM) coverage?

How soon after my accident should I hire an attorney?

What is the value of my personal injury case?

What does it mean that Florida is a no fault state?

What is pip insurance?

Aggravation of a pre-existing injury. The Plaintiff with the eggshell skull rule:

What Client Says About Us

My case was recently settled this holiday season with attorney Brian Roller. All I can is wow they are such an amazing and attentive firm. I had the pleasure of having Luz and Margaret as the assistants on the case and they were absolutely efficient. They were always available and answered all my questions in a timely manner. I received a more than great settlement and couldn’t be anymore thankful than to have had them represent me on my auto case. Would definitely use them again and million times after that if needed.

We'll Come to You

We'll Fight for You

No Fee Unless You Win

Get a Free Case Evaluation